The Mountain Tea or Shepherd's Tea

The herbal tea is commonly prepared by decoction, by boiling the stems, leaves and flowers in a pot of water, then often serving with honey and lemon. or mixed with other herbs due the aphrodisiac properties, has been traditionally used to aid digestion, strengthen the immune system and suppress common cold, the flu and other viruses, allergies and shortness of breath, sinus congestion, even pain, libidos and mild anxiety.

Scientist studies indicate a positive effect on many common food. is known scientifically to be anti-microbial, anti-inflammatory, and anti-oxidant. Active elements include diterpenoid and flavonoids. Significant research has been done on iron wort confirming its popular use to prevent colds, flu, and allergies. Most of this research has taken place in universities, regions where the plant is indigenous.

The mountain tea is traditionally prepared with boiling water: 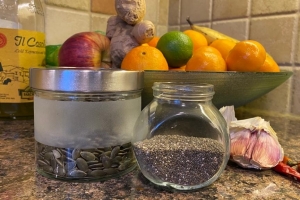 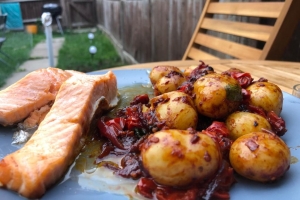 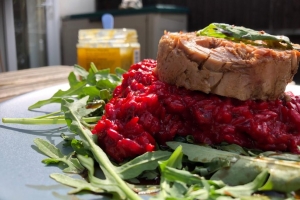 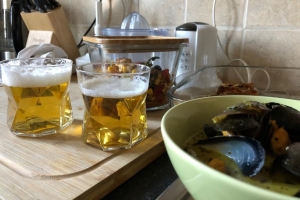 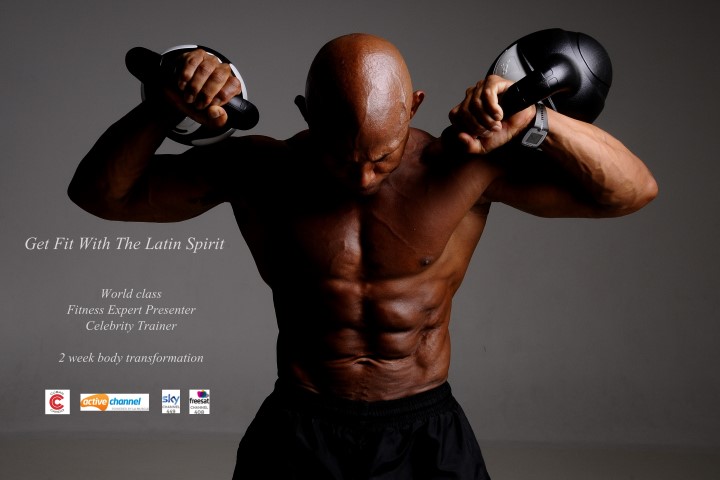