Whey protein isn’t just the fuel of big bodied muscle heads. Don’t get us wrong, if you’re getting good quality workouts in and sticking to a diet full of lean protein, fiber and vitamin rich veggies and fruits, and good quality carbs, and still not seeing the results you want, whey protein will help you gain greater results. But that’s not the only reason it should be a part of your daily routine. We narrowed down the top health benefits tucked away in your tub of whey.

Have you reduced your caloric intake hoping to shed some flab? If so, you might be interested to learn that researchers conducted a 12-week study where subject’s daily caloric intake was reduced by 500 calories. They then gave some participants whey and the rest were given an isocaloric mix beverage. Those consuming whey lost a significantly greater amount of body fat (6.1% total) and better preserved their muscles. If you have an urge to snack on something, try a whey protein bar.

Hitting the gym hard hoping to make strength gains? Researchers study, took 19 men performing resistance training over a 10 week period and gave some of them 14 grams of whey and casein protein along with 6 grams of free amino acids, while giving the rest a 20 gram placebo. Those who consumed the whey had greater increases in fat free mass and muscle strength. The key is to follow the example of the study and consume whey one hour before and after the exercises.

Whey could help you reduce hunger and avoid developing a bowling ball shaped physique. Australian researchers had 28 obese men consume four different drinks. Those who consumed the beverage containing 50 grams of whey had significantly reduced levels of ghrelin (a hormone that tells your brain you’re hungry) up to four hours later. So instead of munching on unhealthy party snacks, drink a protein shake beforehand.

Cancer is a lethal lottery that’s touched far too many family trees. Fortunately, there are ways to protect against it. One way is to get regular screenings for the specific type of cancer that may run in your family. Various studies have also concluded that whey protein may help in the fight against some common forms of cancer including prostate and colon. If you’re at risk, remember to get screened, listen to the advice of your medical professionals, and consider including whey protein in your diet.

Are you feeling stressed? Don’t even think about reaching for liquor because studies conducted and appear to have found a far better alternative for those vulnerable to stress. Researchers put 58 subjects through experimental stress and found that those who consumed whey protein experienced fewer symptoms of depression and seemed in a better mood than those who did not. They concluded that there were likely changes in the brain serotonin. Instead of drowning your sorrows in booze, opt for a refreshing whey protein shake. 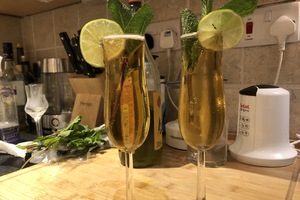 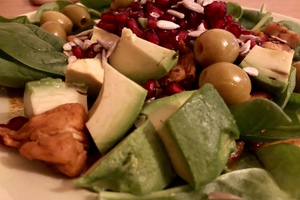 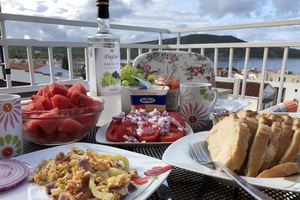