It sounds like a dream come true. The end to the years of dieting frustration and failure. Just pop the pill. Who can resist a pitch like that? I'm tempted myself, and you already know what's coming next. The dream is about to turn into a nightmare.

Regular exercises. Ditch the risk and still achieve weight loss. The warning doesn't say much. But what it does include is scary enough. Those who take medications have a higher risk of cancer overall. Bad? But the craziest thing about drug isn't the risks. When you think of a weight loss drug, you probably think you swallow a pill, then lose weight. But that's not how this drug works. You have to go on a serious diet with regular exercises while you take the pills. Even then those who dieted and took the drug lost an average of about a pound a month for a year. Why even bother? Dieting alone would likely produce about the same results. As long as you're making changes to what you eat, make the changes that can help you lose real weight without the pills or the risks.

Don't worry, it's easier than you think: 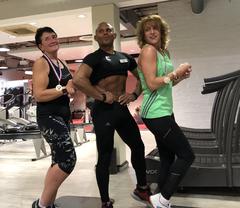 The Anti-aging heart elixir adds years to your life. You probably think of orange juice as the all-People’s way to start the day. After all, it graces the table of every TV show, movie, or commercial that has a breakfast scene in it. Talk about the power of product placement. But the truth is that a tall glass of OJ has nearly as much sugar in it as soda. And its vitamin content isn't anywhere near high enough to save it. Sure, there's some vitamin C in every glass. But not as much as you'd think. And certainly not enough to enjoy any real health boost. Plus, without the fiber content of the whole orange, that glass of juice could be doing you more harm than good.

So I'd like to propose a new tip all-People way to start the day. It's a beverage that will deliver real and lasting benefits instead of risks. Best of all, it doesn't just taste great with an almost endless variety of light and refreshing flavors to choose from, it can also help fight chronic disease, literally adding years to your life. Drink more green tea, add years to your life. The secret is in tea.

A Diet Mistake Could Destroy Your Health 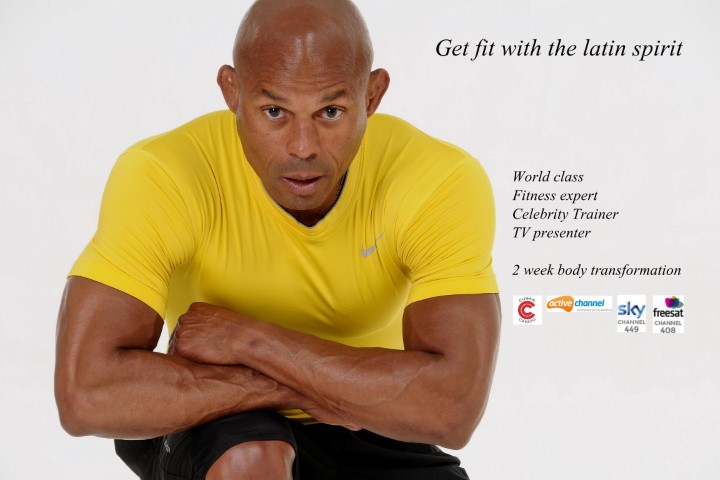